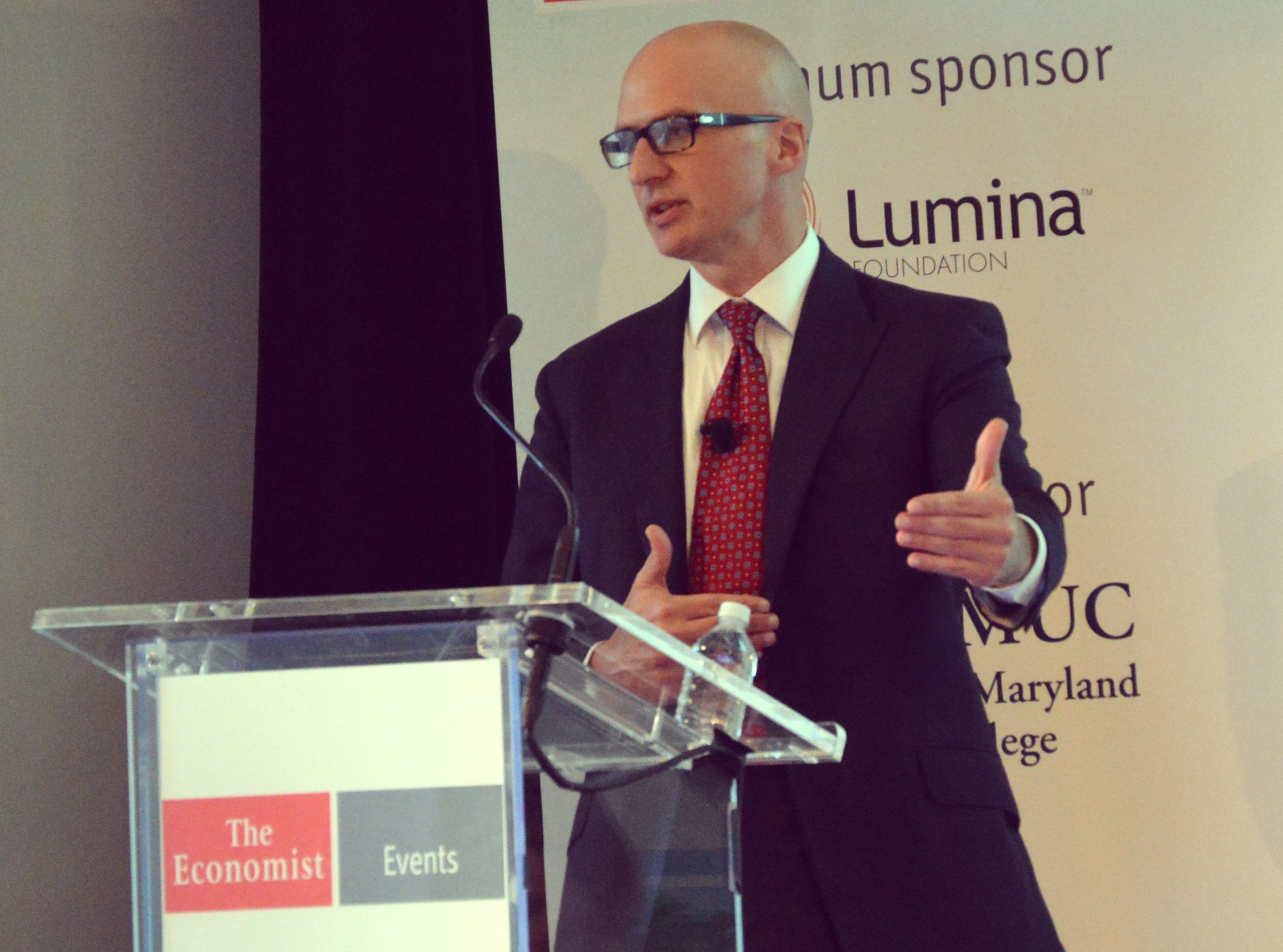 Aaron M. Renn is an opinion-leading urban analyst, consultant, speaker, and writer on a mission to help America’s cities and people thrive and find real success in the 21st century. He focuses on urban, economic development, and infrastructure policy in the greater American Midwest. He also regularly contributes to and is cited by national and global media outlets. He is a columnist for Governing magazine and his work has appeared in the The Guardian (UK), The New York Times, and The Washington Post, along with many others.

Renn was a Senior Fellow at the Manhattan Institute from 2015-2019 and is a Contributing Editor at its quarterly magazine City Journal. Prior to his work in public policy, Renn had 15 year business career in management and technology consulting, where he was a partner at Accenture. He also founded the urban data analytics software platform Telestrian, which continues to underpin his work on cities.

For speaking, consulting, media, or other inquiries, you can reach Renn at aaron@aaronrenn.com.